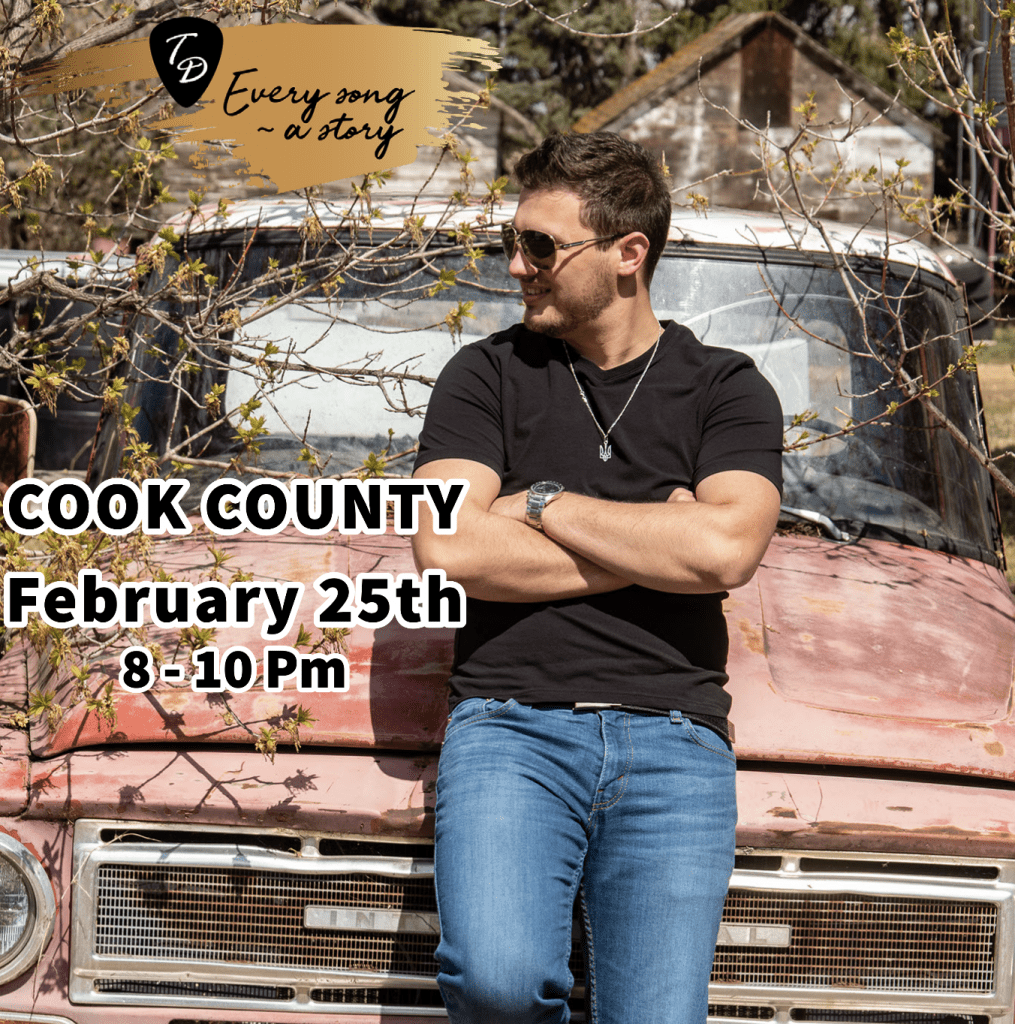 Join Travis and his band as they kick things up with a mix of hits on the famous Cook County stage! Come out to share some good cheer, good times […] 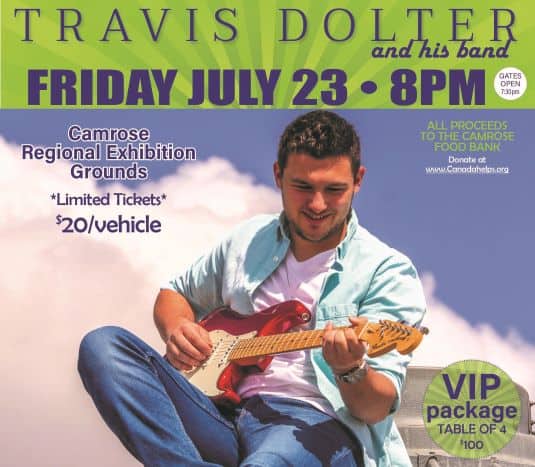 Enjoy live music from Travis Dolter and his Band from the comfort of your vehicle or from a VIP Table! Proceeds go to the Camrose Food Bank! Travis is witty […]

BEETHOVEN REBOOTED For most, the name Beethoven conjures a great symphonic work, a piano sonata, even a choral symphony—but is there a connection with the cello? Indeed, Beethoven’s five sonatas […]

WORLD PREMIERE TOUR The first ever full-length ballet based on the classic Canadian novel by Lucy Maud Montgomery. Choreographed by Bengt Jörgen, Anne of Green Gables – The Ballet™ is […]

Classic Albums Live – Recreating classic albums live on stage – Note for Note, Cut for Cut. Tom Petty and the Heartbreakers Damn The Torpedoes We all miss Tom but […]

From the Great Northern Plains, Little Miss Higgins struts and serenades her way onto any stage playing music brewed up in early country blues, jazz and folk. For over 15 […]

A collaboration between The 7 Fingers, Artcirq, and Taqqut Productions Inuit founding myths are the inspiration for Unikkaaqtuat, a cross-cultural blending of circus arts, theatre, music, and video. The actors, […]

Terry Barber – Countertenor THE MUSIC OF ANDREW LLOYD WEBBER Terry sings show-stopping hits from 10 of the World’s most beloved musicals, performing unique versions of songs from “Cats”, “The […]

Have you ever been to a film musical and had the uncontrollable urge to burst into song? Ever wanted to know what it’s like to be a T-bird or a […]

YOU are the show! Percussion instruments for all! Rythmo 2! is a 200% participative youth musical show in which ALL participants receive several musical instruments during the performance. They also […]

For the Holidays, Buzz Brass offers a concert embodying all of the season’s festive magic, as much with emotion as with a sense of humour. The show, full of good […]

With the release of her first brand new music in five years, Michelle Wright once again shows why her expressive voice and her distinctive style has earned her twenty-five Top […]

Strictly Business Christmas cabarets feature musical theatre, much-loved Christmas tunes, and storytelling in a relaxed and entertaining atmosphere. Kayla and Kelsey charm with their wit, musicality and a whole lot […]

The 2019 Christmas Kisses Tour 6 time Juno Award Winner including Songwriter of The Year and Artist of The Year Adored by fans, peers and critics alike, Canadian singer-songwriter Serena […]

Join beloved Canadian tenor John McDermott as he delivers holiday cheer. As is John’s tradition, he will sing holiday favourites, songs from his illustrious musical career, and tasteful remembrance tributes. […]

The Gift: A Tribute to Ian Tyson

Tickets $40: Edmonton singer-songwriter Stewart MacDougall is imminently qualified to spearhead a musical tribute to a foothills music legend. In the past MacDougall has written, toured and recorded with celebrated […]

Tickets $42:  The Huron Carole is a seasonal music tradition spanning 3 decades touring from coast to coast to coast. Expect an evening of contemporary and signature Christmas music along […]