The Arts Touring Alliance of Alberta presents Built To Tour – a workshop to provide professional development opportunities for Alberta Indigenous Artists through the process of Best Business Practices for a Successful Career.

This free workshop will look at your craft, your reliability, your marketing, your health, your business negotiating skills. Topics covered in this workshop include: Representing yourself, The challenges of building your career, Marketing tips, Relationship building, Contract negotiation, How to break into the touring circuit and Agent representation.

This is a free workshop but you must register in advance in order to participate: https://us02web.zoom.us/meeting/register/tZYkceyurjwjGdRWbhgngXCv1utVMo7lDk-1%20

After registering, you will receive a confirmation email containing information on how to join the meeting. 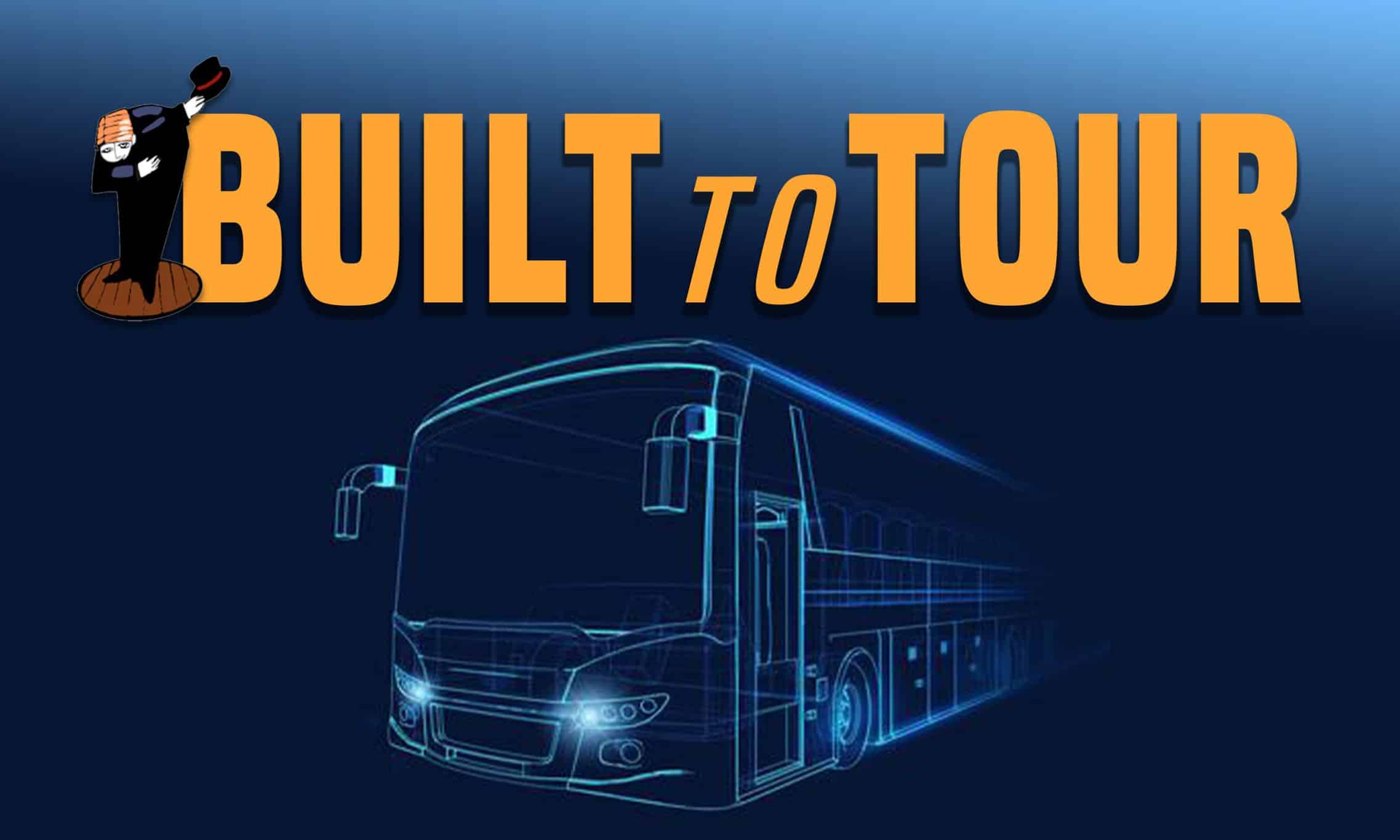 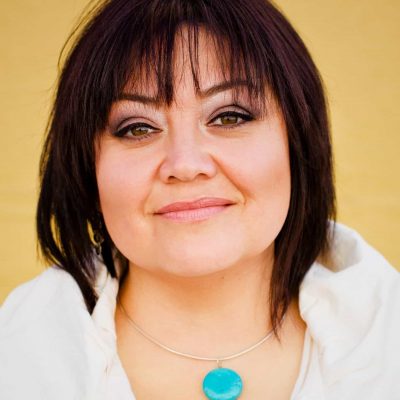 Debbie Houle is a Metis mother of two from the Elizabeth Metis Settlement. She has been working as an artist and community builder in Edmonton’s Indigenous community for 30 years. As one of five founding members of Asani she has been composing, arranging and performing original compositions in English and Cree since 1997. Asani has performed for the Dalai Lama, Her Majesty Queen Elizabeth II and released two CDs winning a Canadian Folk Music Award, Indian Summer Music Award and a Juno nomination.

In 2017, Debbie produced Darlene Auger’s Cree Women in Lullaby project, a collection of traditional Cree ballads sung by eight Cree women from Alberta and Saskatchewan. She has contributed harmonies to songs by Maria Dunn, Terry Morrison, and Sherryl Sewepagaham.

In her full-time role as a Liaison Officer with Alberta First Nations Development Fund she works with First Nation communities in Alberta managing grant funds for community, social and economic development projects. In October 2016, the FNDF grant fund reached a milestone of having granted 1 billion dollars to First Nations in Alberta in the 10 years since inception.

She currently serves as a board member on the Edmonton Arts Council, the Arts Touring Alliance of Alberta, and in August 2021, joined Ann Vriend and the Inner City. 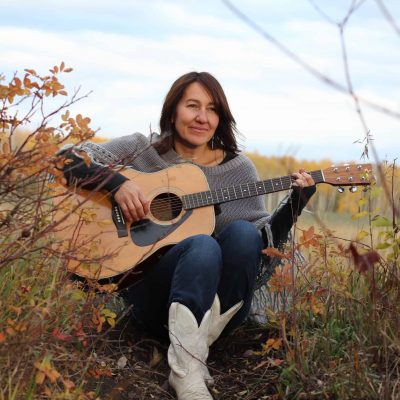 Cindy Paul is deeply connected with her Indigenous roots and it shines through in every breath and beat. She is an established songwriter, recording artist and educator. This songbird’s passion for sharing her northern stories and her unique neo-folk sound captured her nominations from New York’s Native American Music Awards, Western Canadian Music Awards, Canadian Folk Music Awards and
Milwaukee’s Indian Summer Music Awards. Cindy was featured on the American compilation “Water is Life” and composed the theme song for the 2017 World Indigenous Nations Games.

Her original composition, He Can Fancy Dance is internationally recognized for “Residential School” educational and cultural awareness purposes, she facilitates workshops across Canada and is an advocate for health and healing through natural therapies, music and art. 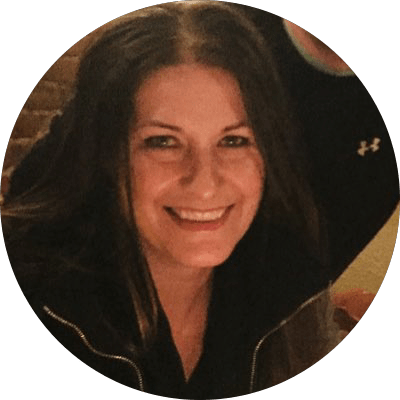 Music agent and manager Carla Hackman has over 25 years of experience various facets of both the music and film industry. Moving her focus over time from sales and marketing into management and booking, Carla’s introduction to the music world was in 1998 while working as a producer’s rep for a classic rock festival in High River, AB. She never looked back. Her keen interest in all aspects of the arts saw her dabble in logistics, sales & marketing, artist management & development, programming, and as an assistant producer in film, commercials and videos.

She started her independent management company in 2007, consulting with a wide range of artists in grant writing, artist development, bookings and management, while maintaining a position as an award-winning Marketing Director and sales manager for a real estate development firm in Calgary.

Carla brought her knowledge and experience to Sakamoto Agency in 2015 and maintains a development roster as well as contributing to bookings for all current roster artists. She has received an ACMA award for Talent Buyer of the Year in 2019 and the Sakamoto agency received the 2020 CCMA award for Agency of the Year. Carla is also a current board member of ATAA in Alberta, and has served on the board of the ACMA as well. Carla is a current member of ATAA, ACMA and CCMA.