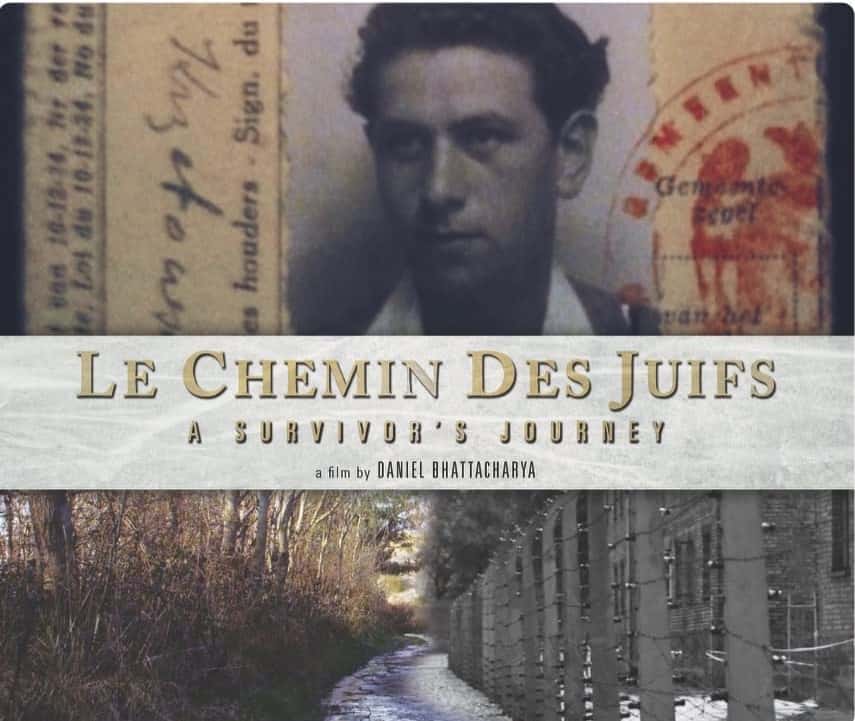 Le Chemin des Juifs (The road of the Jews) was built by Jewish slave labourers during the Second World War. Canadian David Shentow was one of them. Accompanied by a live music soundtrack, this film experience tells his story. The film’s British director, and new Okotokian, Daniel Bhattacharya will attend.